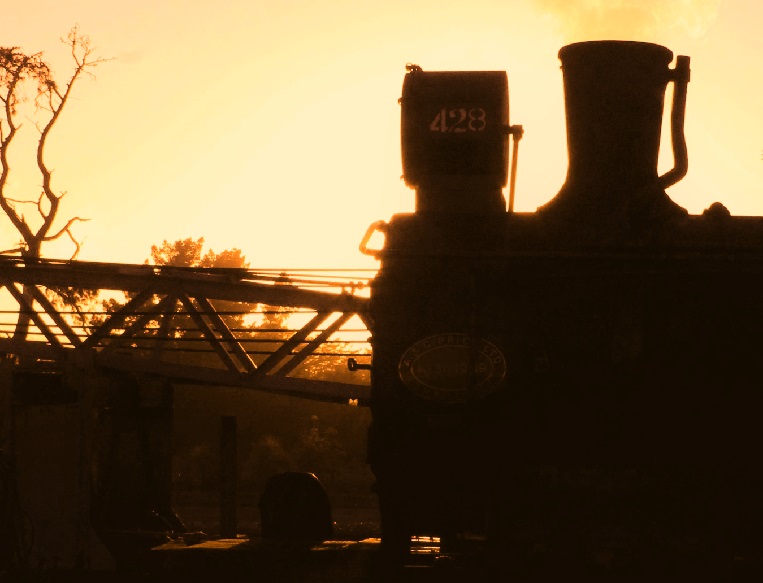 We are pleased to announce that our steam locomotive A428 is back in action!

This will be the last boiler ticket we will get on our steam locomotive as it is due for a major overhaul in August 2023. This is going to take a lot of resources.

We look forward to seeing you all make the most of its remaining time in service and hope your support continues with rides behind our vintage diesel locomotives while we carry out this work. 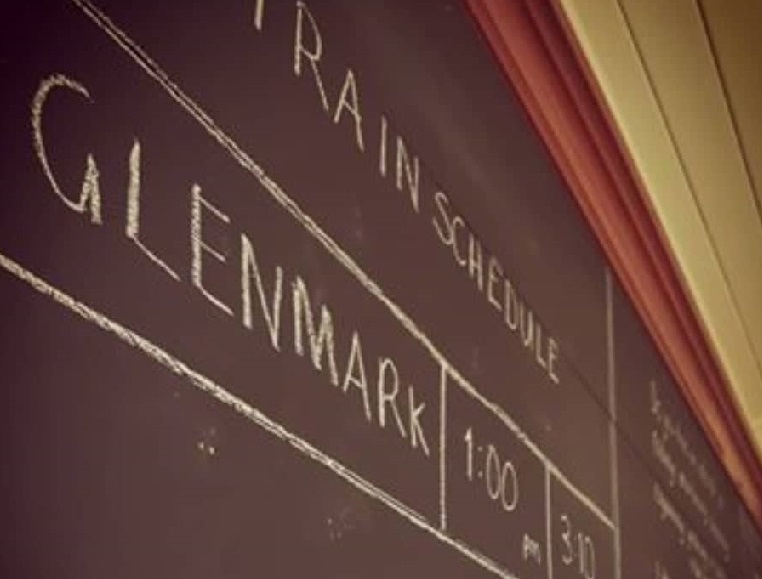 Make your journey into a full day out by reading our travel tips.

Bring your bikes onboard with you, or stretch your legs with a scenic rural walk. 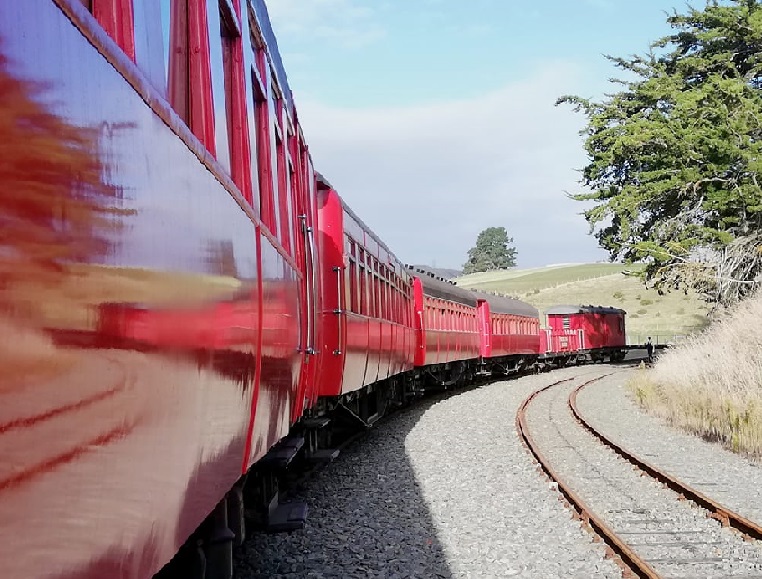 Thinking about taking your club or social group for a special day out?

Hire one of our 1930’s Carriages with up to 37 seats on one of our standard public trains at a discounted rate. 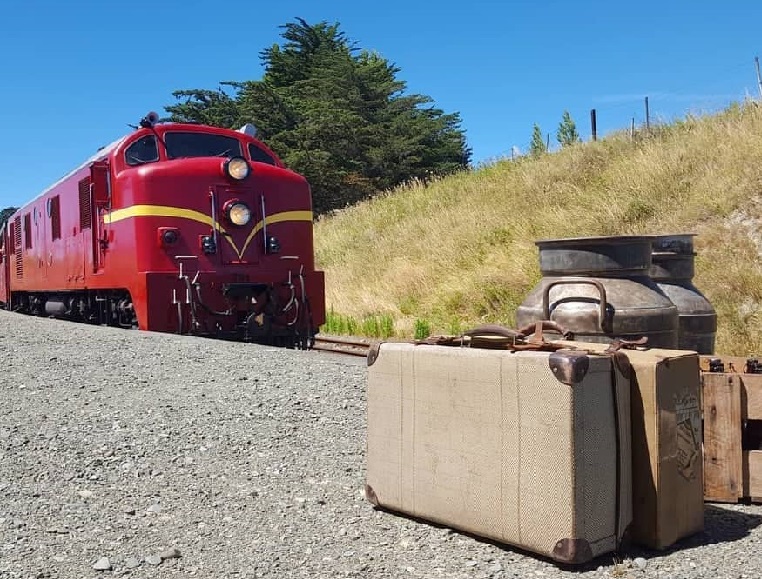 Read about our fleet of ex-NZR locomotives

We own and operate a fleet of ex-New Zealand Railways locomotives, including two DG class diesel electrics from the 1950s and a 1909 Thames-built A class steam locomotive, rebuilt in 1943.

Read more about our locomotive fleet

Have you been back in time yet?

The volunteers who form the Weka Pass Railway warmly welcome you aboard. We operate excursion trains, hauled by both vintage steam and diesel-electric locomotives, over 12.8 km of scenic line through the unique limestone beauty of the Weka Pass. Initially, the railway runs across flat farmland and passes a large irrigation reservoir and vineyards, before climbing grades as steep as 1:50 ( 2%) as it winds through the cuttings in the Pass. One can only marvel at the achievements of the workers who in the 1880’s moved tons of clay and limestone by hand to form all the cuttings and large embankments. The Weka Pass section was completed in just over two years. The land was once under the sea and some of the surrounding limestone rocks have weathered into unusual shapes. Most notable are Frog Rock and Seal Rock, in the middle of the Weka Pass. Seashells and fossils may be seen in the walls of many cuttings. The line opened to Waikari in 1882 and extended to Waiau by 1919. It was planned to extend the line to the West Coast, Nelson and Picton. However, plans changed in the early part of this century and the main line now follows the coast to Picton. Regular passenger services were withdrawn in 1939 and the Waiau Branch closed on January 15th, 1978. The line to Waikari was purchased by the Weka Pass Railway Inc. after the end of a union embargo in 1983.